Posted on August 7, 2020 by accidentalhomesteaderblog

So people ask how many chickens I have. I usually say around 40, which is as it turns out is low. We have several cohorts of chickens.

The old chickens which are those over a year old. We have about four roosters, and around 10 or so hens. These live in various places. Most live in the smaller coop that we built. A couple of older ladies live in the garage. Most of the roosters and one hen just live outdoors. We aren’t so concerned with the big roosters.

Summer lives in the nursery coop with her five peeps, and Black Frances and Violet live with the teenagers.

Next we have the teenagers. There are 19 or 20 of those. Two (maybe three) are roosters. They live in the new coop. These are a mix of bought and hatched. 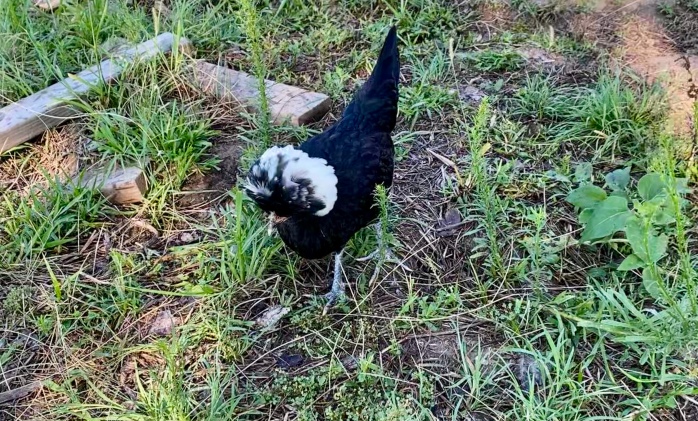 So we’re are at least approaching 50. I may have a problem.

← What Did I Miss?
Everything is fine. →