Day two of the hatch

Posted on May 23, 2019 by accidentalhomesteaderblog

We thought we were stalled out at seven, as it had been 24 hours, and only minimal action from the chickadees. 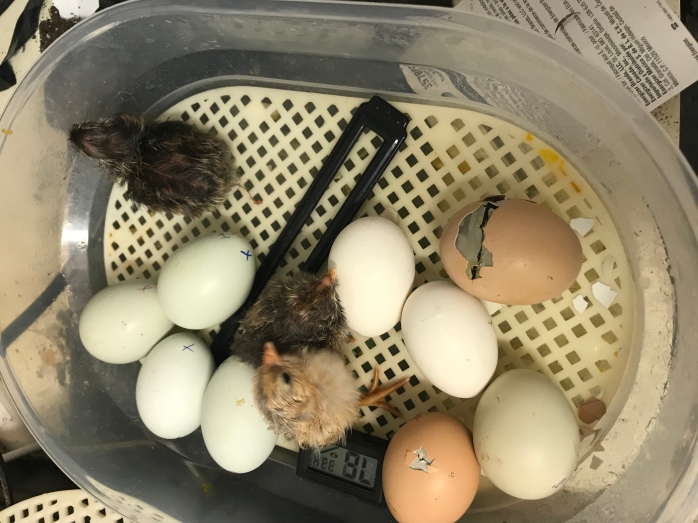 We were pretty happy with seven. 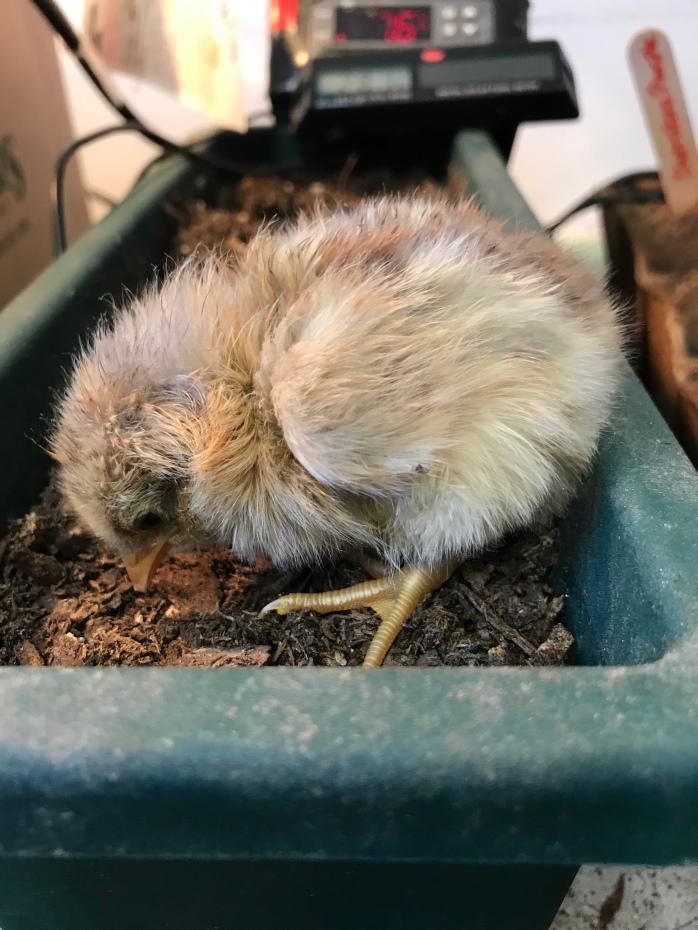 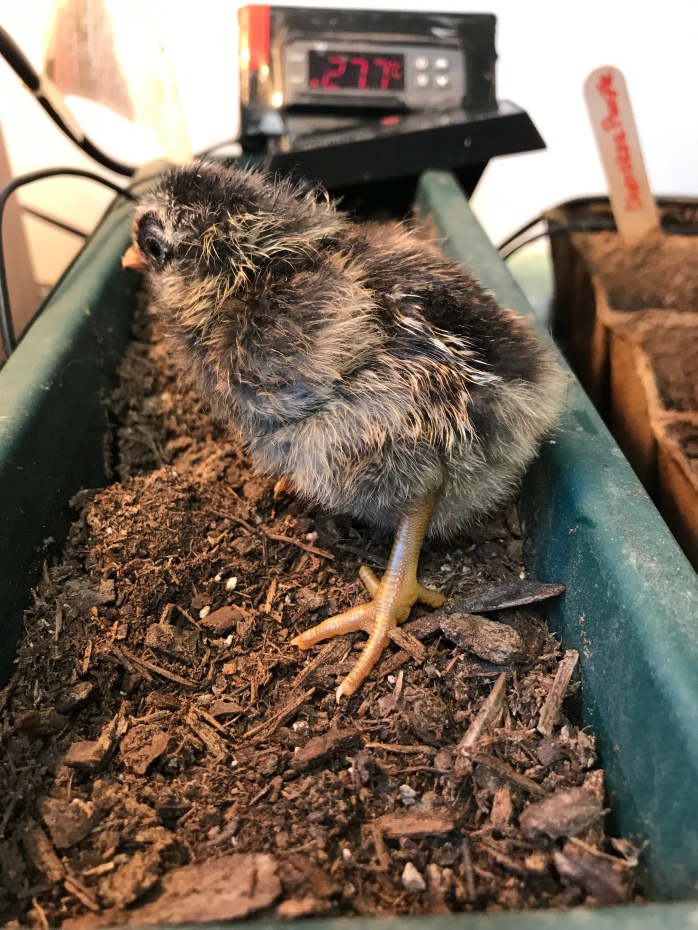 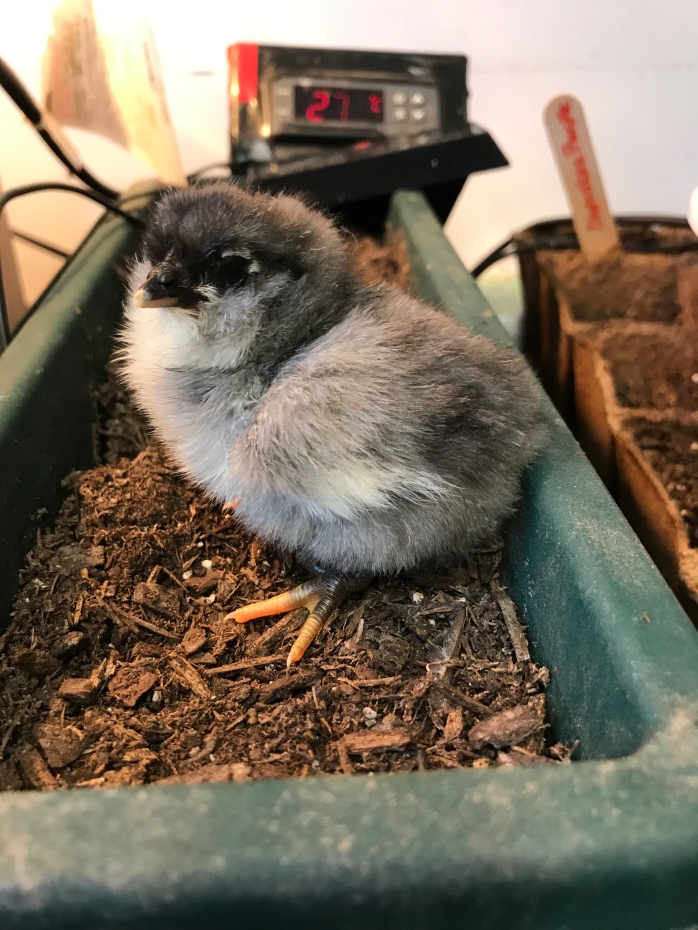 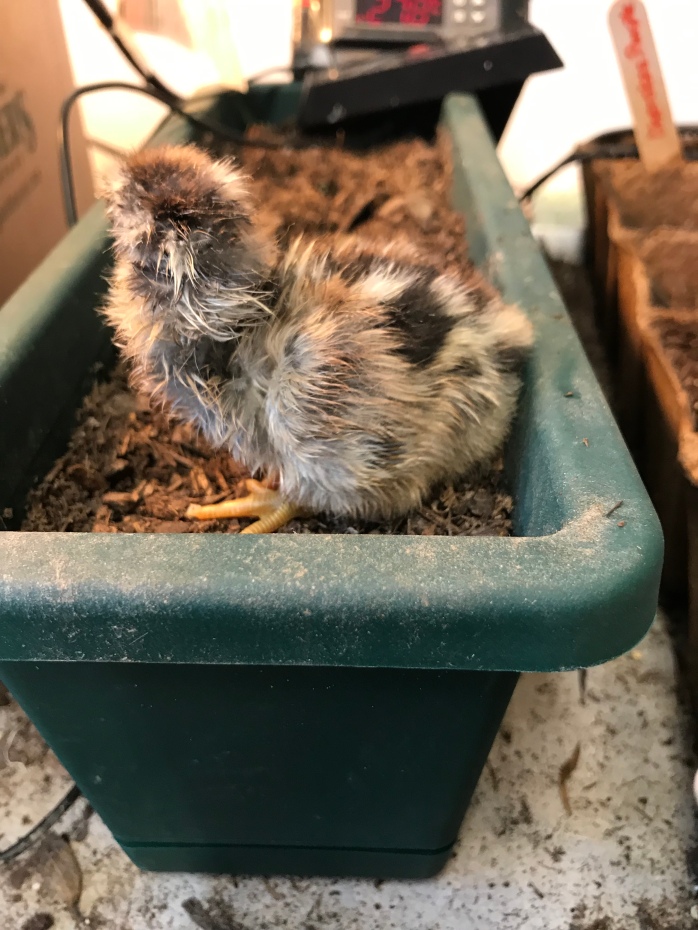 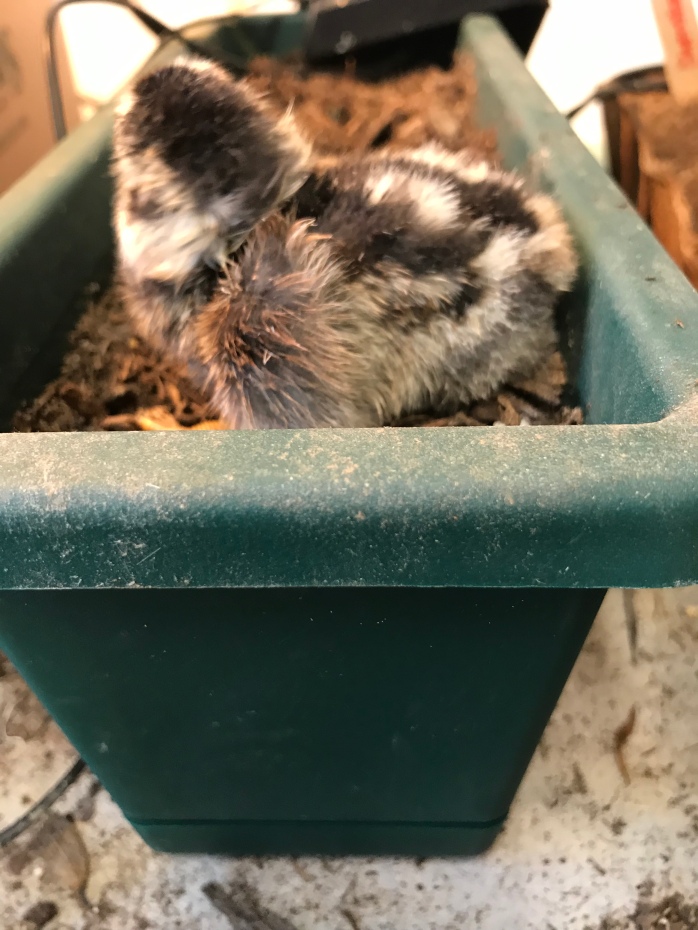 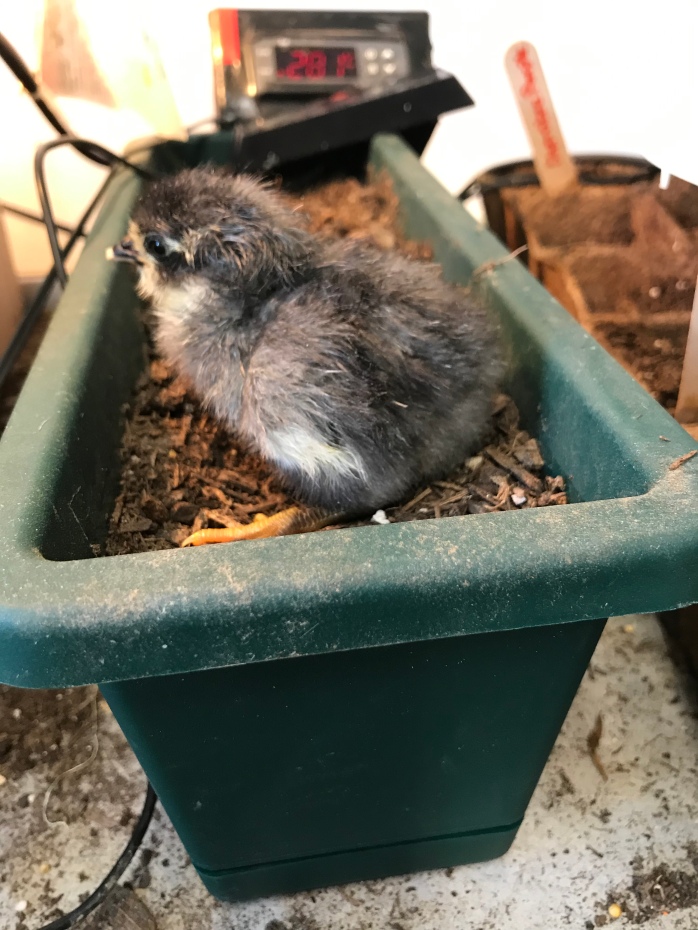 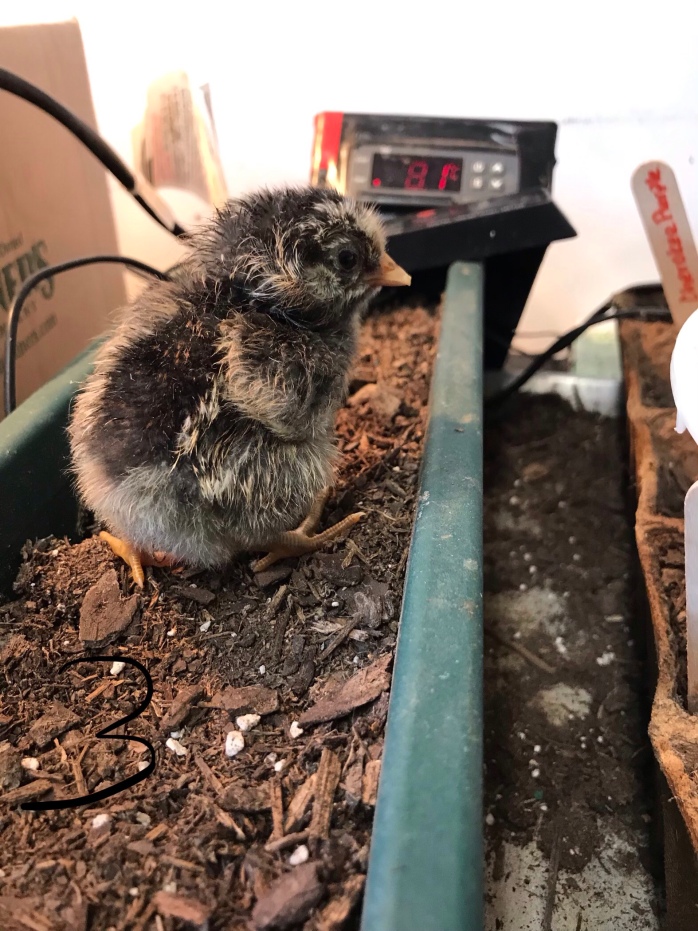 But we had one more surprise – a leghorn egg hatched on day two. And another one pipped! Alas, it was just a broken egg.

The rest were blanks. Odd, the ones from Violet and Mara weren’t generally fertile, but the rest were.

Alas, we lost one to a crush of little bodies. An appropriate funeral was had. Flung out the door into the grass,