Posted on April 17, 2019 by accidentalhomesteaderblog 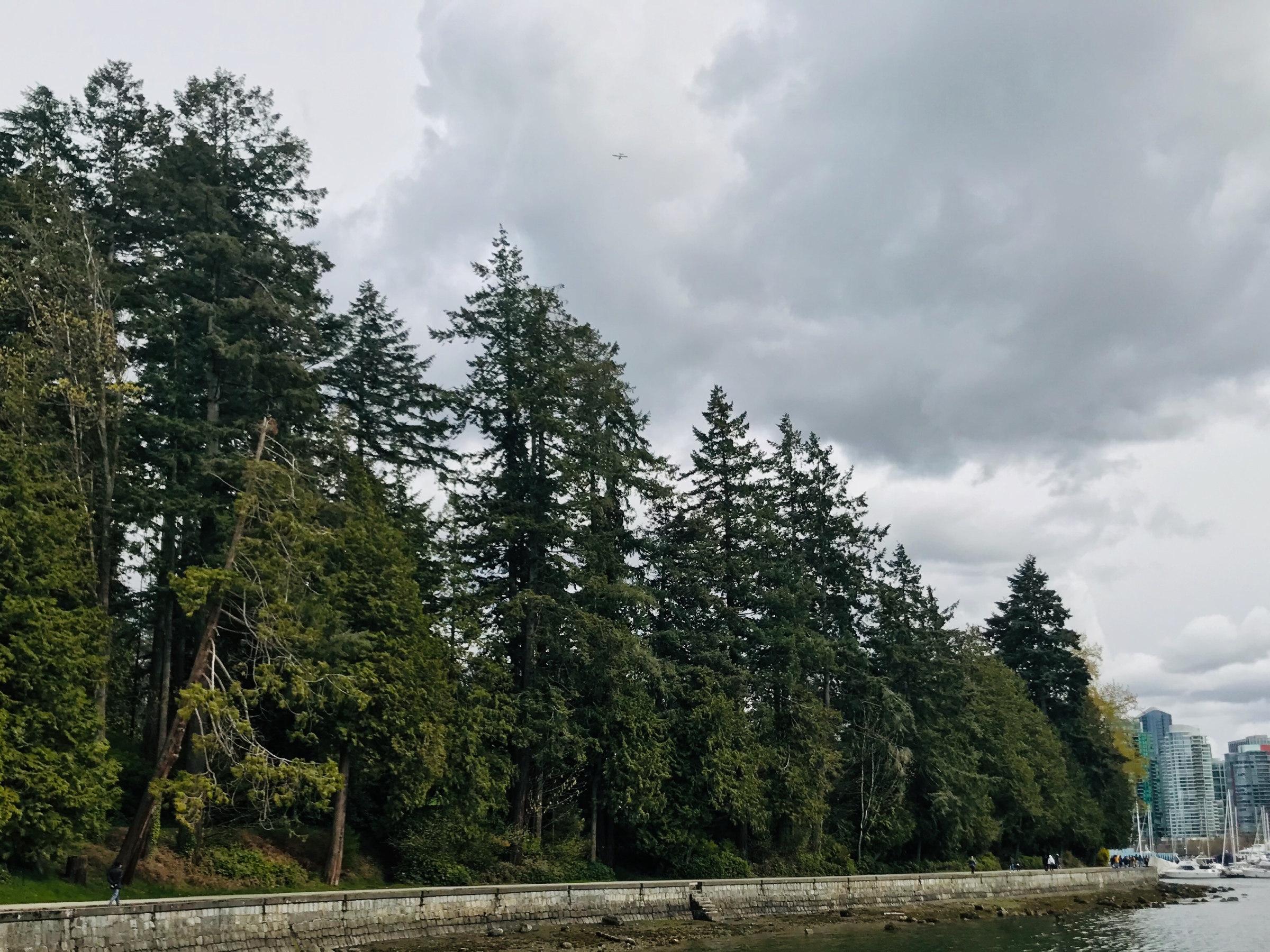 Where did I leave off? I think at the Science museum. Nope… gastown.

So we get on the hop-on/hop-off bus, which we are beginning to think is a scam. They are never around. But we get on there, and encountered Ron. Ron, will be the object of my rage for the next god knows how long.

Ron is driving a bus that has commentary programmed in, in eight languages. Instead, Ron takes it upon himself to yammer on about whatever is in his head. Mainly whinging about traffic. He’s so confusing that I, an English speaker, with English as my first language, can’t tell whether he is actually going to go to Stanley Park. Heaven help the grandma and little girl who are speaking Spanish.

So… pretty much fuck Ron.

Finally we get to Stanley Park, and go to the aquarium. Omg, lovely. I loved the jellyfish. 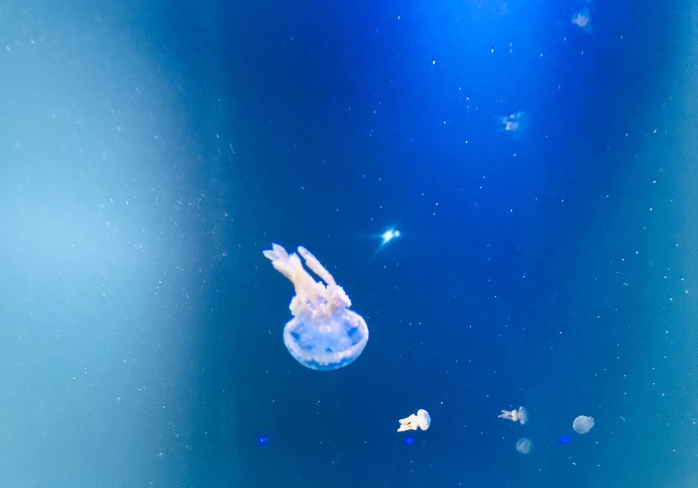 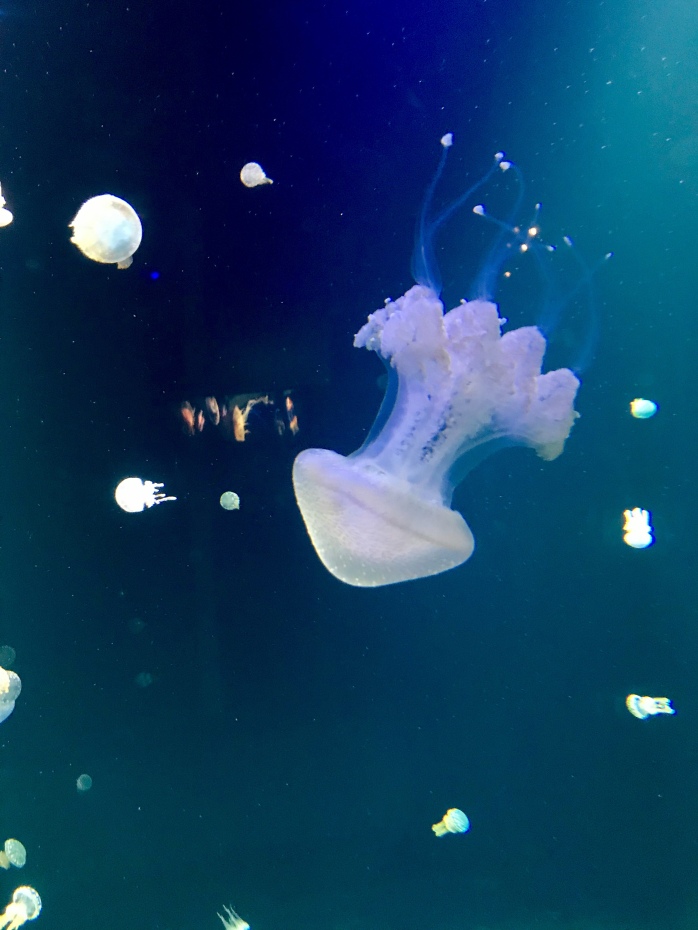 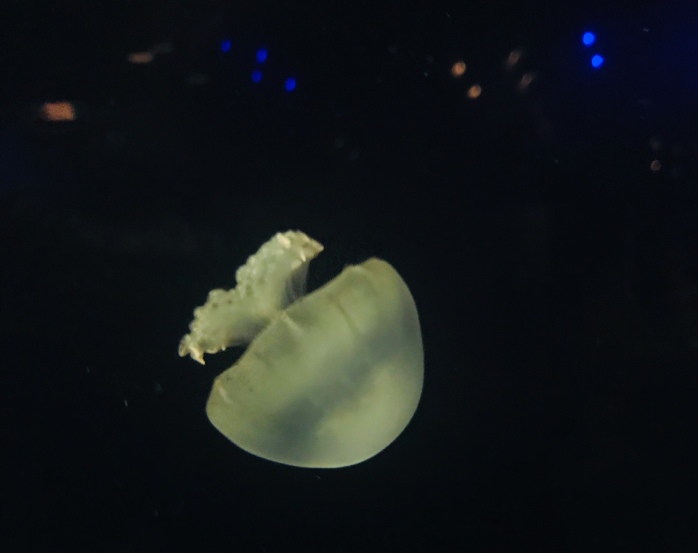 We sat on the sea wall for a while, waiting for the next bus. Our driver was the Anti-Ron. Let the canned banter go, stopped at five minutes at every stop that someone wanted to get off and take pictures. 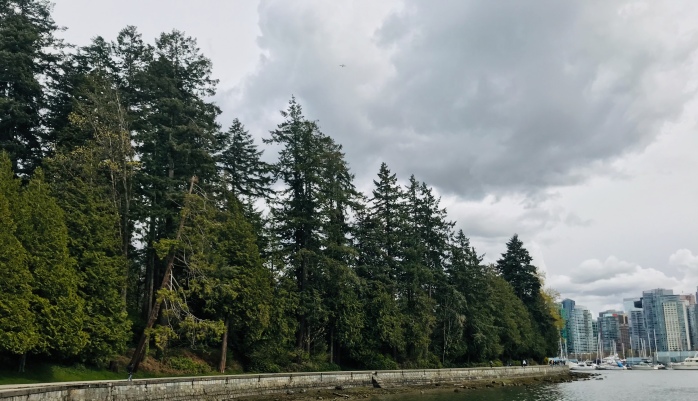 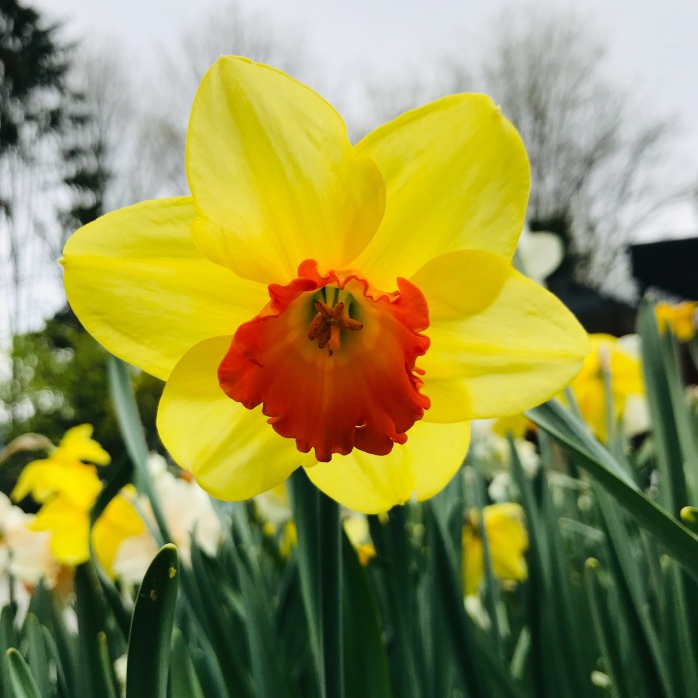 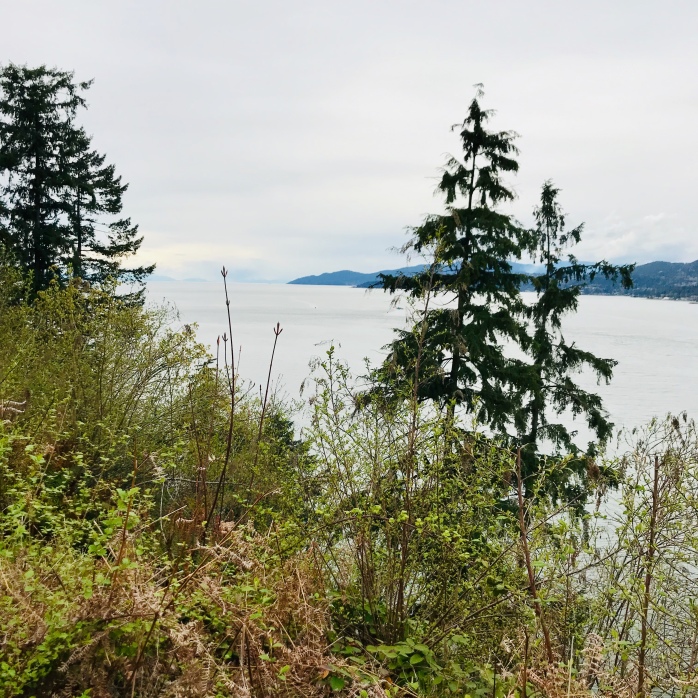 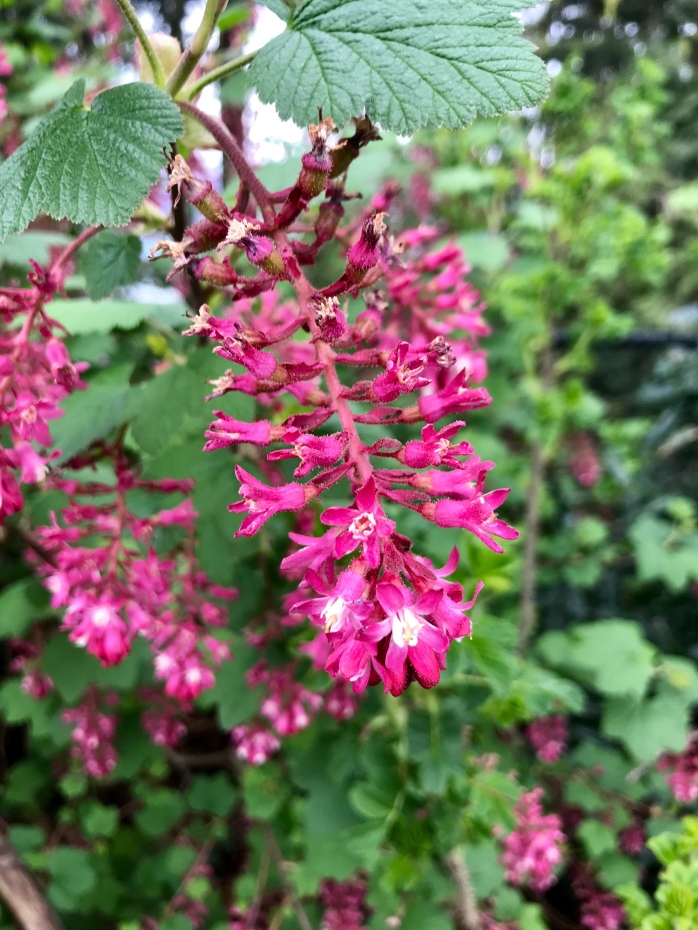 We came home, napped, and then had a nice dinner at Lupo in Yaletown.