Posted on February 15, 2020 by accidentalhomesteaderblog

Holy cow this book. It highlights just how precarious life in America can be. I went into this book a liberal, and came out even farther to the left. 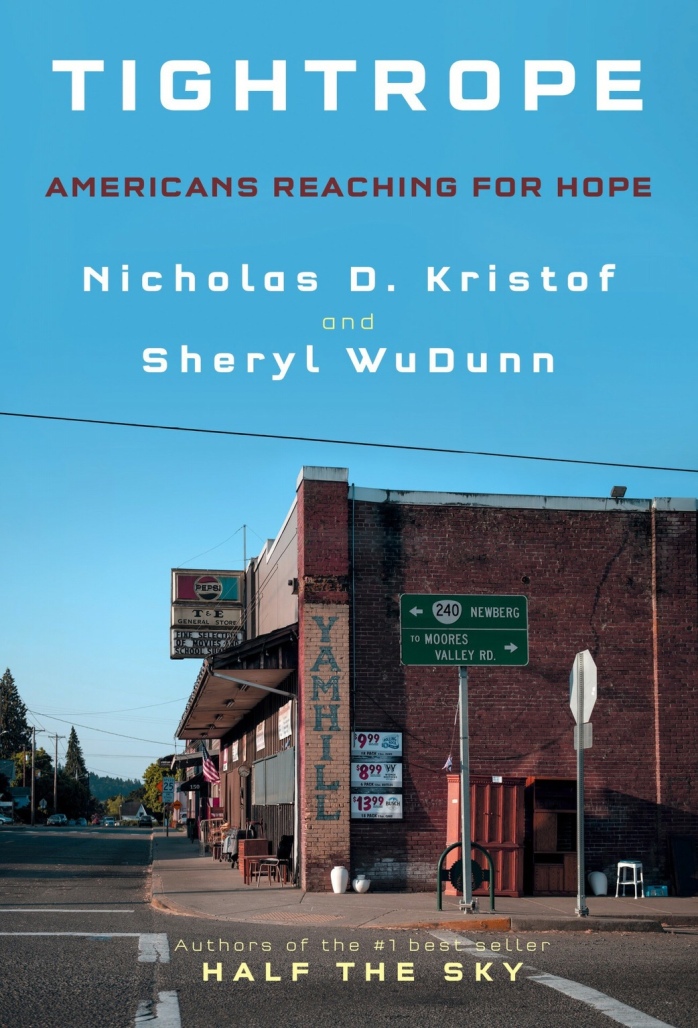 Centered around a few localities in the U.S., this book weaves stories about various people who, after traumatic or chaotic childhoods, end up getting further and further behind.

This quote struck me, when I hear so many conservatives saying that the poor must pull themselves up by their bootstraps.

Years later, former House Speaker Paul Ryan was among those arguing that the best solution to disadvantage was for the poor to “pull themselves up by the bootstraps.” In fact, that expression originally signified the opposite of what it does today: in the early 1800s, it meant to do something impossible, for it is of course physically impossible to pull oneself up by one’s own boots. Not until the twentieth century did Americans begin to assign the phrase its current meaning.

Literally, they are asking the impossible.

The book ends with some policy suggestions for governments, and concrete steps to help as an individual. This book is amazing, and you should all read it. It really came into focus as I was reading it, sitting in the waiting room at the county mental health clinic (where I go for my anxiety and depression meds). We are a nation in crisis, and the solution is to help people with the dignity of work, free healthcare, and treating addiction as a disease instead of a crime.

I need to read something less terrifying next.