Keeping the farm safe from wasps… and haints.

Posted on July 8, 2017 by accidentalhomesteaderblog

I hate wasps. I’m not, like, tragically allergic to them, but they hurt like hell and swell up like balloons – but at least I can still breathe.

In any case, growing up I always heard that if you paint your porch ceiling blue, they’ll think it’s the sky and won’t make their nests there.

So we decided to paint our porch ceiling blue. The prep – of course – took longer than the actual painting. 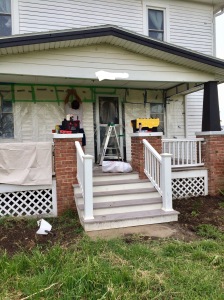 So here’s the result. 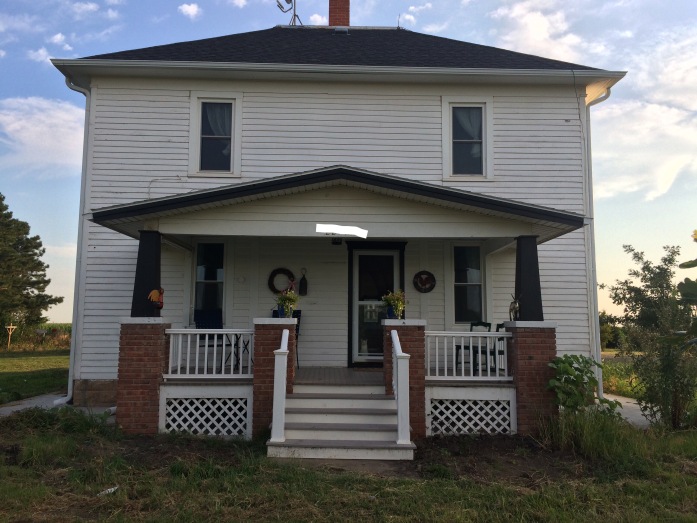 Still not done with the landscaping.

The noble Mini Beyoncé – named after the funniest blog post I’ve ever read. 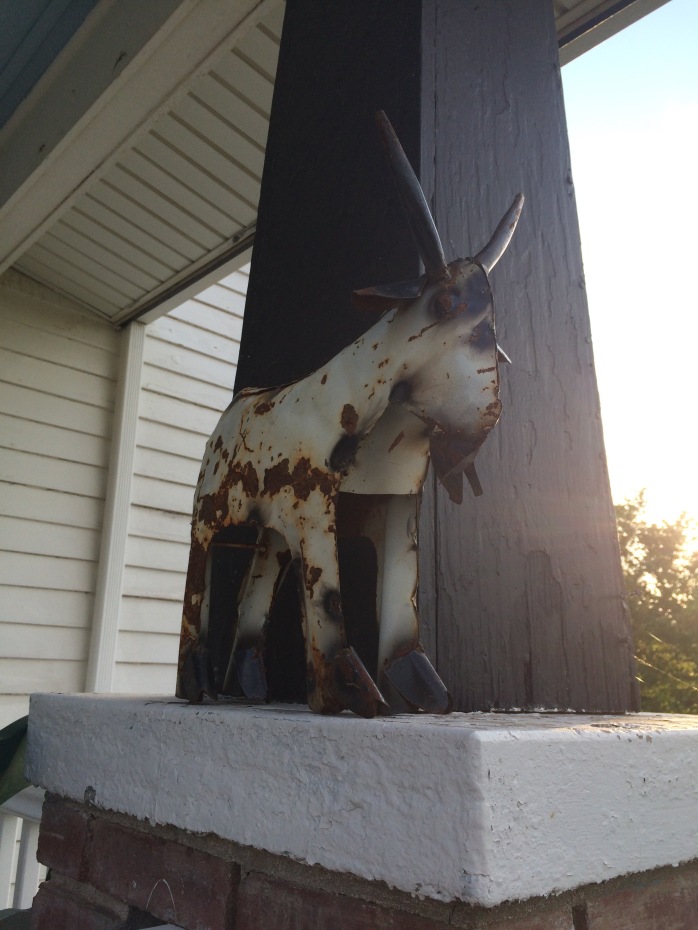 But after all was said and done, I googled to see if it was an old wives’ tale about the wasps… and it kinda is.

On the other hand, it apparently scares away Haints.